The foot reflexology massage is based on the research of the American physician Dr. William Fitzgerald, who described this technique in an essay at the beginning of the 20th century, 1917. The foundations for this theory were the medical principles of the reflex zone therapy of the Native American tribes.

With precise pressure techniques, we are able to activate the reflex zone on the foot, through which, with an external stimulus, the internal organ can be influenced. With this focused stimulation of the nerve endings (reflex points) of the feet we can deliberately act upon specific areas or organs. The impulses are conducted through the sciatic nerve upwards to the spinal cord and from there to the targeted areas.

The foot reflexology massage has a deeply relaxing, regulating and regenerating effect on the entire organism.

The treatment ensures an improvement of the sleep quality, inhibits pains, relaxes the muscles, and has a calming effect, moreover, it regulates the digestion and lowers the blood pressure. It's often prescribed for stress, anxiety, and internal symptoms, and has both a local and a reflectory effect.

Foot reflexology massage - what you need to know
Schedule an appointment 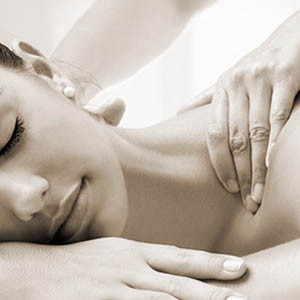 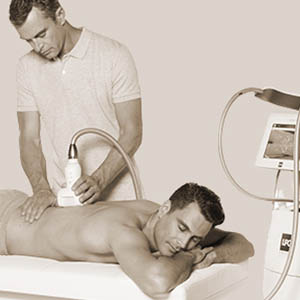 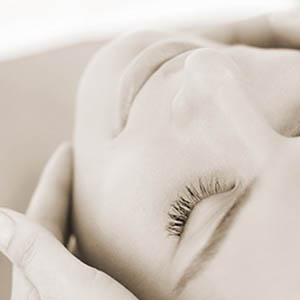 Organisations and Partners
↑
Define your beauty!

Are you interested in a cosmetic surgery? Please, feel free to contact us without any further obligation. We will be glad to schedule a consultation, or book an appointment online.